Scott was great to work with, very professional… the right voice for our project. 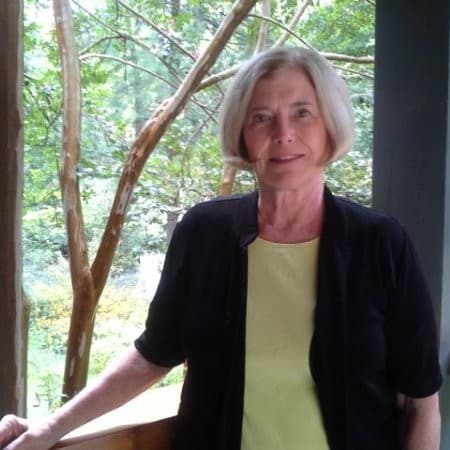 We appreciated Scott’s dedication to quality and attention to deadlines.

Scott provided voice over; ADR work: This was a Lionsgate distributed major Spanish movie being re-recorded in English for distribution in Asia. His contribution was invaluable. Very personable and professional. He improvised; went out of his way, made the final outcome better than what we’d envisaged. His voice was a perfect fit for the role. He was punctual and delivered more than what was expected. He was flexible during the recording sessions. We’ll definitely use him in future projects. I highly recommend him.